My mission is to provide a personalized, industry leading drilling management service through my expertise and team of highly skilled professionals

Wade has over 25 years of successful drilling experience, focusing his career on the optimization of all aspects of drilling operations. He started in the oil and gas industry in 1992 as a Roughneck on Alberta drilling rigs. Through hard work and an eagerness to learn, Wade quickly moved up to the position of Rig Manager. By 2004, he was working as an on-site drilling supervisor for several major E&P companies.

For the past 8 years, Wade led drilling operations in the most challenging areas such as the Deep Basin Montney, with over 500 Montney wells drilled to date and counting. He has also successfully drilled HTHP wells in Liard Basin in the Besa River shale, as well as water disposal wells in the Leduc Reef. During his career, Wade has reduced average drill time by up to 80% and reduced average well drill cost by 67%.

While working as a Senior Drilling Superintendent, Wade’s thirst for knowledge led him to complete his education. Wade is now registered through ASET as a P. Tech. (Eng.). His passion is sharing this extensive experience that can be applied to all types of operations. He is very results driven; mediocracy is not an option, expecting the best from himself and his supervisors 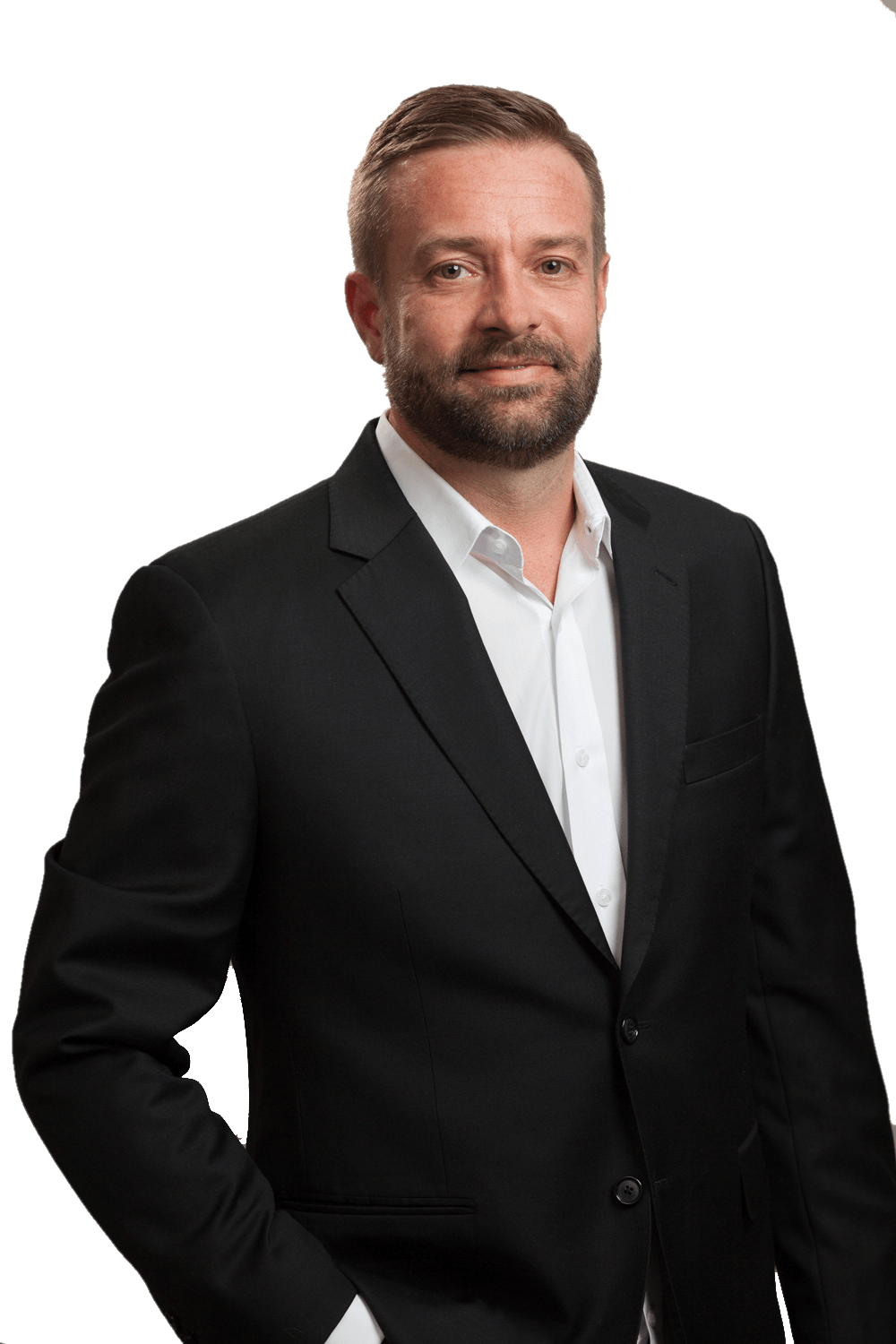 My mission is to provide a personalized, industry leading drilling management service through my expertise and team of highly skilled professionals. A respectful, collaborative partnership with all of my clients and personnelle is the most valuable asset which ensures specifications, budgets and timelines are met, keeping clients happy and safe.

I strive to create an elevated standard of how drilling operations are done in our industry through dedication to education, innovative practices, continuous improvement and cost efficiency.

Get in touch now!